DEPENDABLE AROUND THE CLOCK SECURITY

LET’S MAKE IT A REALITY

GET YOUR DREAM HOME

Previous Next
REGISTER YOUR INTEREST 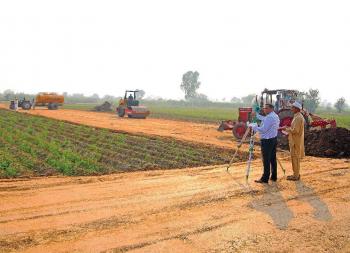 Sufi City is a forthcoming housing development that has 5, 8, 10 marla and1 canal plots for the population of Mandi-Bahauddin. 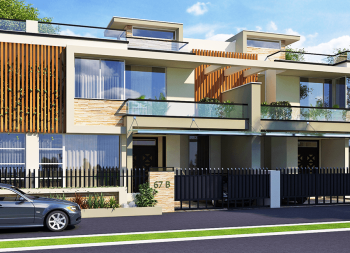 City Villas are an emblem of luxury living and modern-day architecture. Inspired by the fusion of traditional and latest aesthetic design concept, these villas are what you have been longing for. Enjoy life to the fullest by getting your dream house in Sufi City; this lucrative investment will add value to your lifestyle. Get in touch with our sales team to get details about booking! 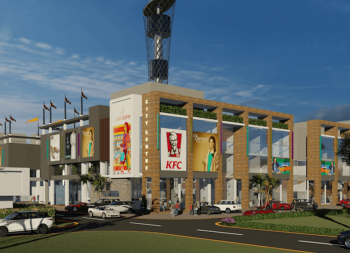 The housing project is a promising opportunity for retailers and other businesses to boost their sales and customer outreach. Invest in commercial property in Sufi City!

Located at the most prestigious and prime location, this state of the art family friendly community is commendable for its scenic appeal, amenities and environmental sensitivity. 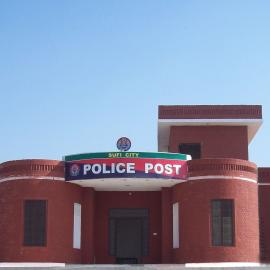 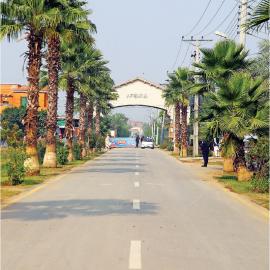 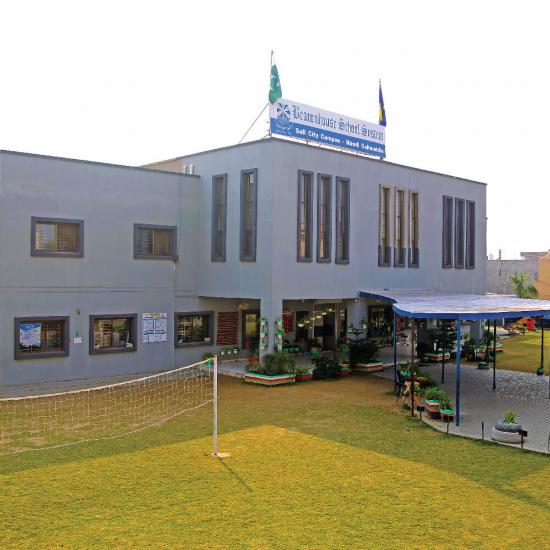 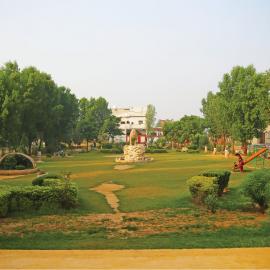 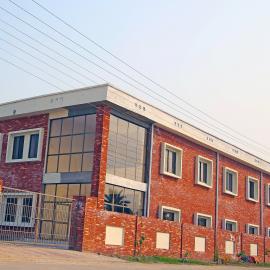 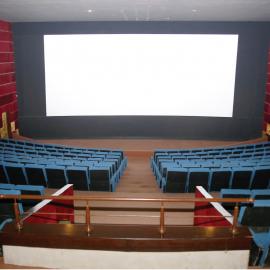 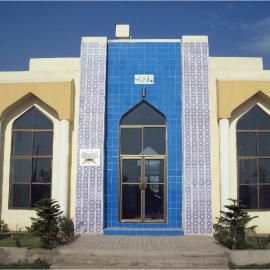 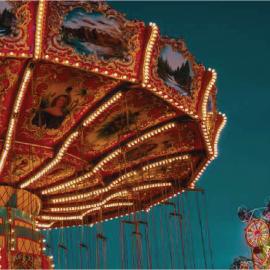 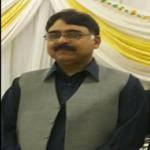 Making a home is the most important decision of one’s life. I am glad that I decided to call Sufi City my home. I am also sure that my next generation will be pleased with this decision in the years to come. 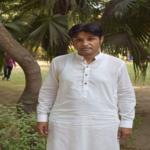 As an Overseas Pakistani my greatest concern was to be safe from fraud when buying property. But given the repute Sufi City has in the market, I had no hesitation in sending money from Europe. I am very content with the choice I made. 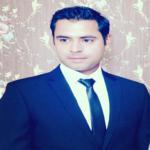 We wanted to open a cinema in Mandi at a place where we could entertain families; a place that has good crowd and a clean environment. Sufi City is invariably the most family friendly location in the district. 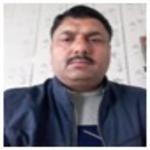 Sufi City is the ideal place for businessmen looking to invest in Real-estate. Property value in this housing project is constantly enhancing with the high level of ongoing development. I have been very happily doing business here for the last decade. 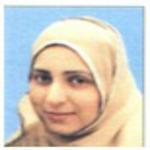 As a mother, my greatest concern has always been my children. I was looking for a place that was safe, had good schooling and all utilities available. The society has parks, a masjid, grocery store and places of entertainment. Basically anything my children would need. Sufi City has it all and much more. 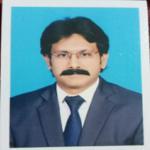 Sufi City is home to a large number of clients, and so it made sense for us to locate there. Especially with the district passport office located inside, the level of commercial activity in the City Arcade is very high. 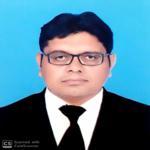 The Legal community has always looked at Sufi City positively. The development is providing a great example for our people on how to build communities, as seen abroad in the USA and in Europe. 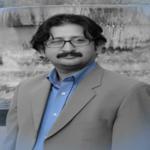 Beaconhouse School System We have been with Sufi City since the very beginning. With the support of their management, we have been able to grow to 900 children, having kids up to O/Levels as well as Matric. We have been able to do so because of the positive environment provided to us here. The parents are gratified. 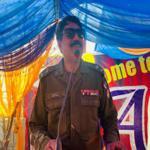 Sufi City is one of the easiest places for us to manage in the District. The high levels of security staff they have kept under their employment, alongside the Police Post inside Sufi City, have ensured that crime rates remain significantly low. 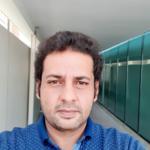 A major reason why the best doctors were not always available in Mandi Bahauddin was because they did not find a worth living experience. Sufi City provides all basic amenities, and so much more. 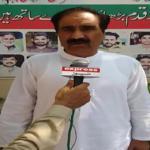 Sufi City has been a pioneer in the housing market. It has grown to new heights in minimal time and has changed the way the people of Mandi Bahauddin expect housing developments to be. 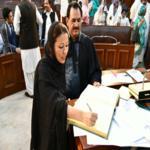 I have been a great supporter of Sufi City since its inception. The housing society has done some commendable work for our historic city. I am sure they will continue to do more in the times to come.